Important update! I recently drove past the motel mentioned in this post, and the sign seems to have changed in one crucial way, and I have to say this seems like a gift from the grammar heavens for a guy like me who loves to over-analyze everything AND has been known to take part in beating a concept to an untimely death.

I feel like — and bear with me here because we are in uncharted territory — like thinking too much on this might lead to some kind of disruption of the space-time-grammar continuum.

Are they quoting themselves? Did the guy who was asked to change the sign with new verbiage see “Free Wi-Fi” on his instruction sheet and think that he should be safe and quote the quote? But then, he was astute enough to know that the inside quote should be a single quotation mark, which is both brilliant and incredibly intriguing! I like this (potentially mythical) person very much!

Or, did they . . . and I apologize because I’m getting a little emotional at the thought . . .did they read the original post and add the double quotes as an homage/show of contempt towards this blog?!

Note: The shrewd reader/thinker/troll may suggest that I simply misread the sign the first time, missing the single quotes because they are indeed small, coupled with the fact that I was driving with my full attention on the road ahead.  I reject this explanation outright for one simple reason: It’s not nearly as interesting an explanation AND would negate the time I spent writing this post.  And believe you me, some “‘time'” was spent! 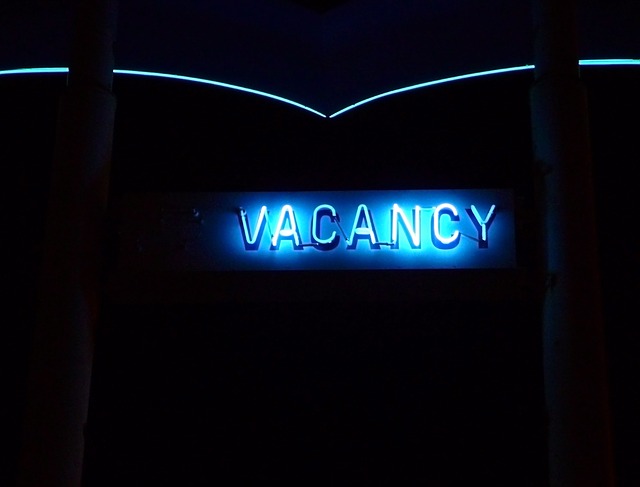